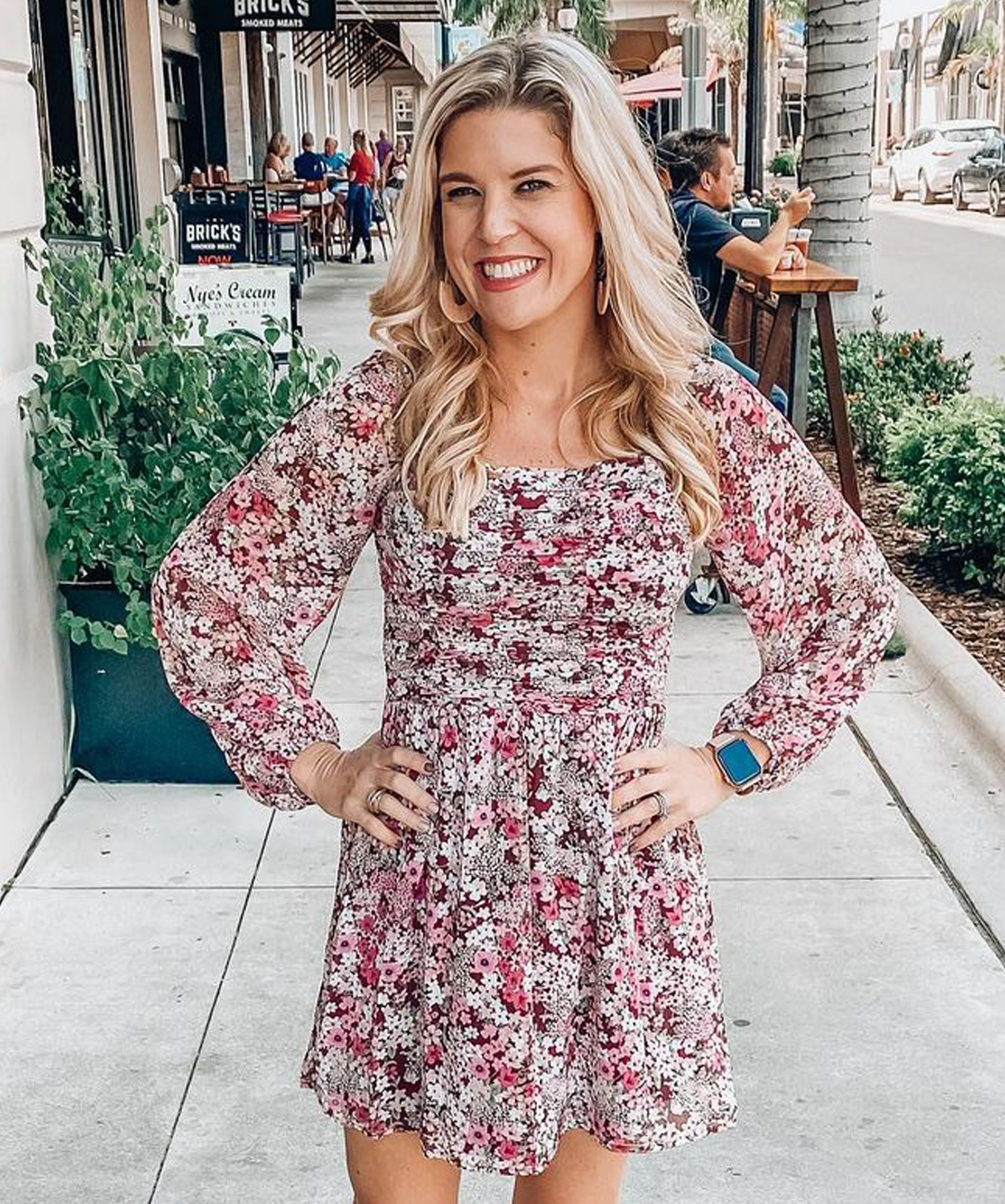 For Broadcast Bulletin's third episode, Brittany Pelletz Gates speaks with Jim and Jacob on why she entered the industry, starting with the fascination of watching September 11th coverage while in middle school. Brittany spent most of her career as the weeknight anchor at KTAB in Abilene, Texas. After a decade in the industry, Brittany decided to move back to where she considers home, beautiful and sunny Sarasota, Florida. After staying home for the past couple of years with her children, Brittany is now a licensed real estate agent with Living Vogue Real Estate. She admits that while she never thought she would see herself working as anything other than a journalist ("once a journalist, always a journalist!"), the money she has made in real estate has made it kind of hard to pass up. She'll discuss her career in Abilene and Lexington, how becoming a mom changed her career outlook, and how similar, and different, working in real estate has been for her.

Brittany was born in Massachusetts, but as a child moved around a lot, before settling in Sarasota. She's lived in Arizona, Florida, California, Texas, Kentucky. Brittany graduated from Barry University in Miami Shores, Florida. Her career in journalism began in Abilene. For three years, Brittany was an anchor and reporter, covering everything in the Big Country with a focus on city government for KRBC. Brittany also ended up meeting her now-husband, Justin during that time. While in Abilene, Brittany was a Big Sister for the Big Brothers Big Sisters organization and also coached several youth cheerleading squads.

Since Brittany was chasing a childhood dream, she eventually ventured off to Lexington, Kentucky for her next job in the business. While there, Brittany was the weekend anchor and a general assignment reporter for the CBS affiliate, WKYT. After two years away from the Big Country and away from her husband, Brittany realized home is where your heart is. Brittany had plans to head back to the Big Country to be reunited with her Texas family.  When the KTAB anchor position opened, she knew it was meant to be. Brittany started anchoring evening newscasts for KTAB mid-December of 2013. In 2019, she signed off of the KTAB anchor desk to return to Sarasota and be closer to family. While she received a couple of offers from that city's ABC affiliate, Brittany decided to exit the business for good and pursue real estate, which gives her a flexible schedule and more time with her family.