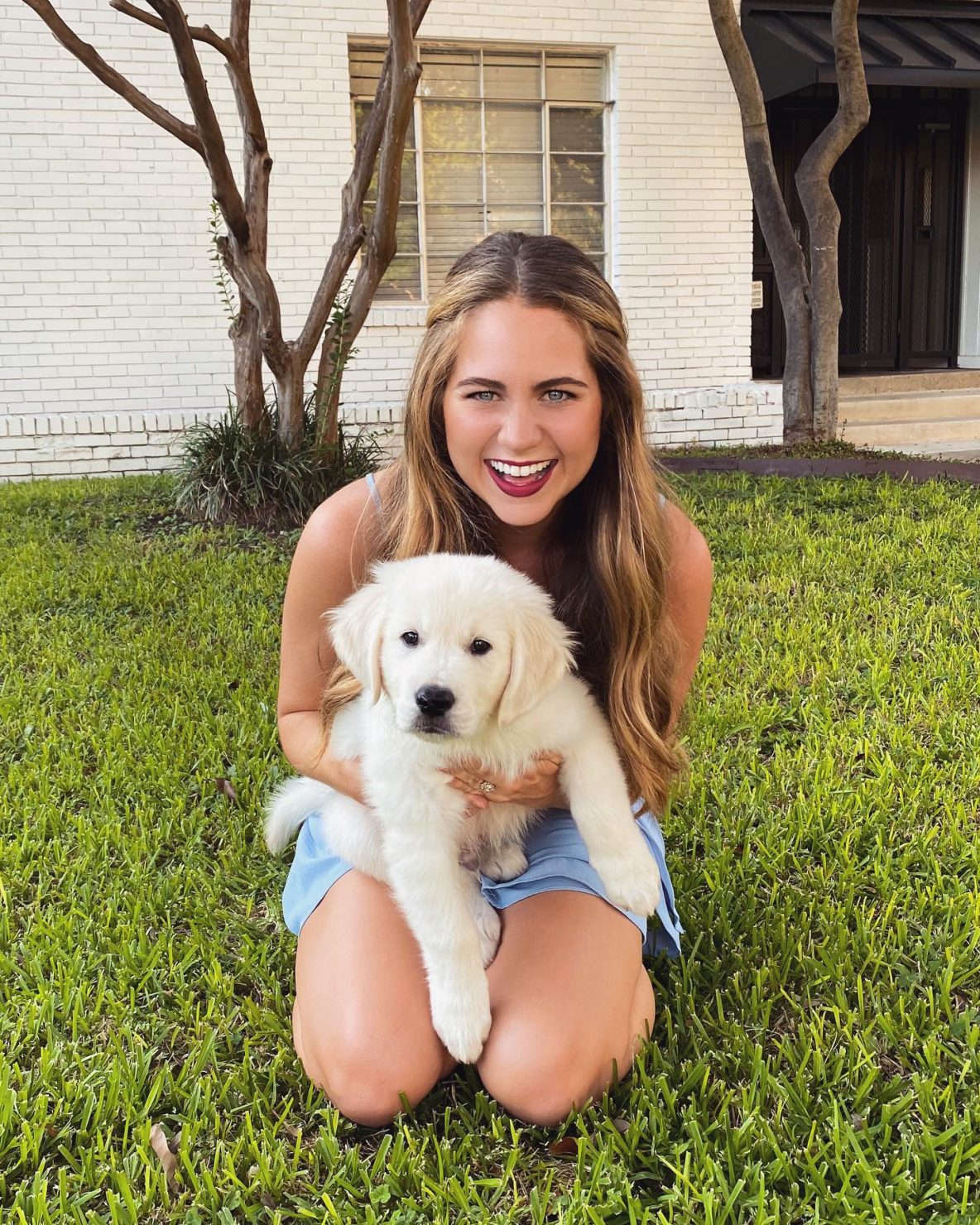 Jim and Jacob talk with former WHBQ Memphis and WSMV Nashville reporter Shelby Sansone Stephens, who brings southern charm to the first-ever episode for Broadcast Bulletin. In our wide-ranging interview, Shelby discusses how and why she chose to break into the news business, starting in her home market of Memphis at just 21, what it's really like working as a young woman in a newsroom, the mental health struggles she faced in news, and why she left television news. This is a must-listen for anyone wanting to break into the business, or are considering getting out of it.

The Collierville, TN (suburb of Memphis) native knew she wanted to be a television journalist since an interactive exhibit came to her school in the fifth grade. She got to play a reporter and was hooked! Involving herself in student media throughout high school and college, Shelby graduated from Ole Miss a year early, and became one of the youngest on-air reporters in the Memphis market right out of school, working at FOX13. Previously, Shelby got her start as an intern at WTVA in Tupelo, Mississippi and was later hired on as the weekend reporter there.

Following a three-year stay in Memphis, Shelby moved on to Nashville as a reporter with NBC affiliate WSMV, News 4 Nashville. After her husband got a job offer in Maui, Hawaii, she made the move with him. Learning that television news wasn't really what her fifth grade self thought it was, she "left my dream", as she put it, and traded her reporting career for a job at Target with freelance work on the side. After just a few short months in Hawaii, the couple is now back on the mainland exploring life in Dallas. Shelby now works as a content writer in the marketing department of an IT company in the Dallas area.

"Follow your dreams, but don’t let them ruin your life. If you’re not happy, find another dream to chase!"

Shelby's most memorable stories:
Interviewing the first Black woman to integrate her childhood school
Shelby tells us that "it was supposed to go in for an Emmy but a management change made it slip through the cracks. I am bummed about that one, but still proud of the work I did with it."

Garth Brooks Crashes Her Live Shot
"It was the most embarrassing thing and also the best thing that's ever happened to me."

Other options:
Central BBQ - multiple locations (get the nachos!)
Commissary BBQ - the original in Germantown and one in her hometown of Collierville