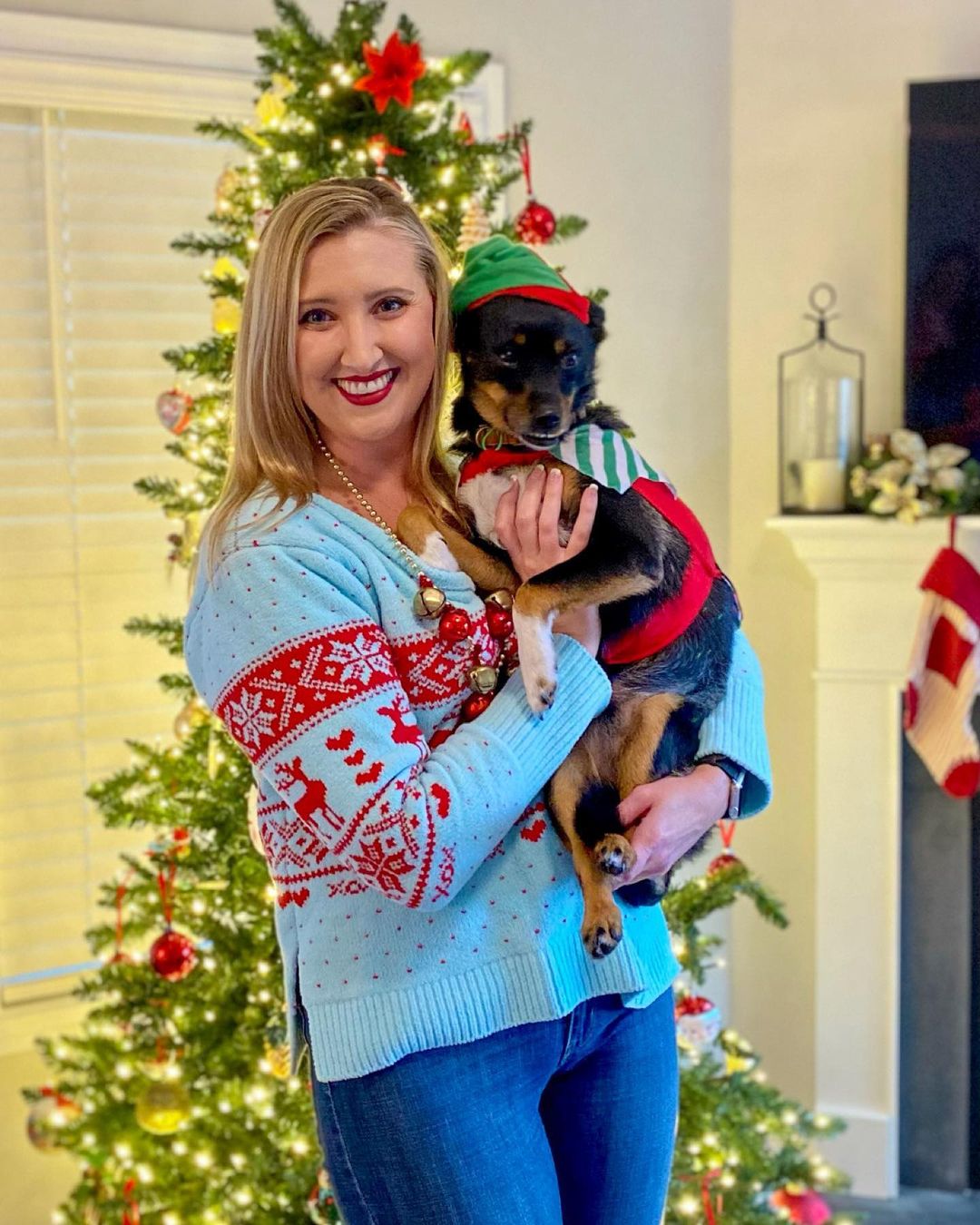 In our ninth episode, we talk with someone who spent their news career at one station, and quite literally started at the bottom and ended at the highest position an on-air personality can reach at a local station: main weeknight anchor. Madison Alewel started her career at KFDA NewsChannel 10 in Amarillo, Texas in October 2013, just months after graduating from the University of Missouri and its renowned broadcast journalism program. We'll discuss how she ended up in Amarillo of all places, how she worked her way up to the weeknight anchoring slot, some of the pressures she had to face when she was put in that position, and why she decided to step away from the news business, among other topics.

Madison joined the team at NewsChannel10 as a reporter in October 2013 and by the time she left in 2019, she was anchoring the 4, 6, 9, and 10pm newscasts, co-anchoring with recently retired Amarillo icon, Walt Howard. She is a native Missourian from Kansas City, but spent most of her later childhood growing up in Las Vegas.

Madison graduated from the University of Missouri School of Journalism with a degree in Broadcast Journalism and a minor in Spanish. She also spent some time studying abroad in Barcelona, Spain. Madison began her broadcasting career at KOMU-TV, the local NBC affiliate in Columbia, MO. She worked there for two years while attending Mizzou.

After leaving the business, Madison returned home to Las Vegas to assist with social media and marketing for her parents' business before relocating last year to Wilmington, North Carolina, where she now enjoys the beach and, during the day, does social media and marketing for a healthcare company. Madison had considered taking news jobs over the years, but as she'll explain in this episode, those attempts didn't really go too far.

"Companies are the lucky ones that you're even interested. Fight for your worth."

Connect with our guests on social: