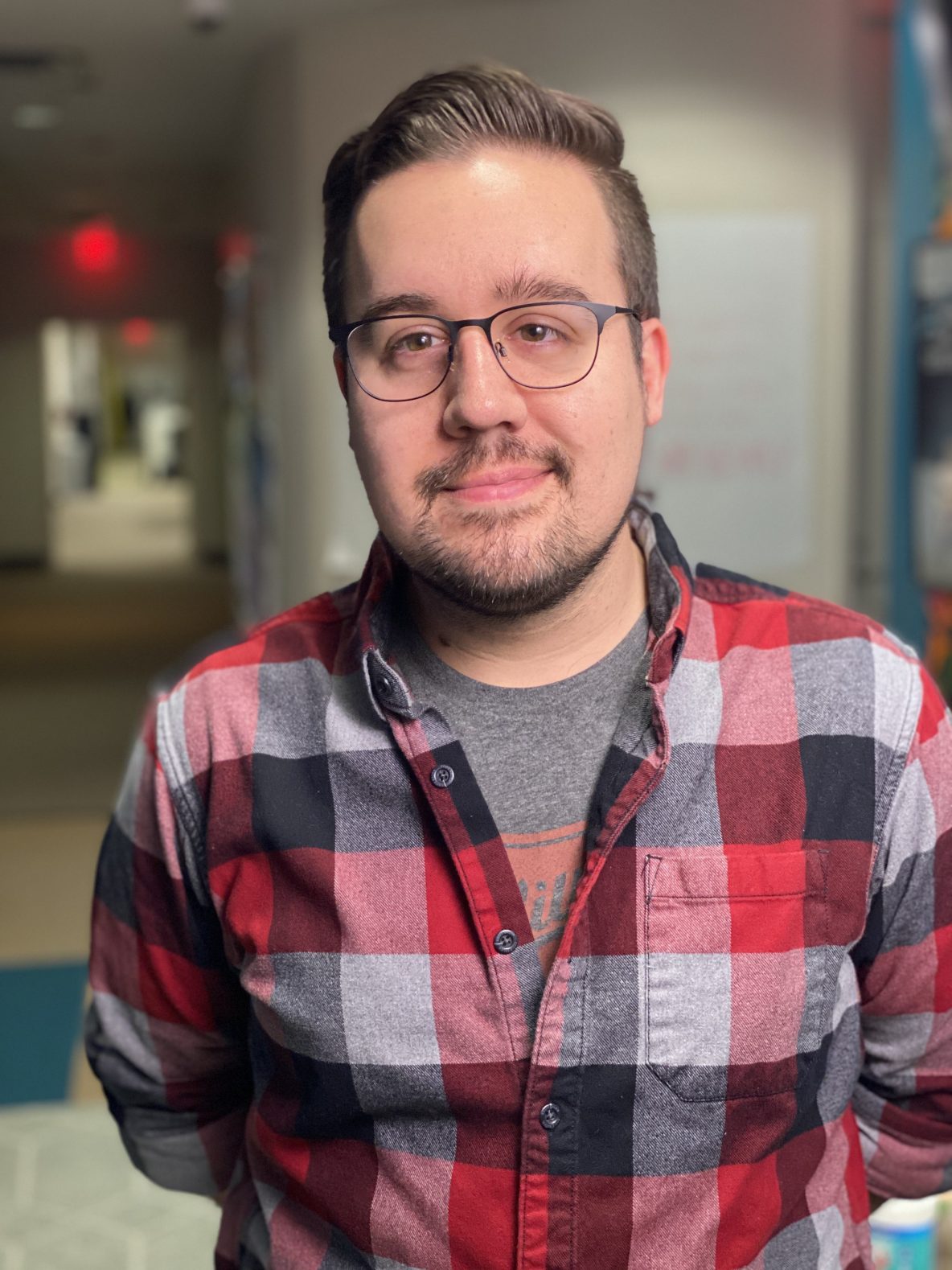 For the seventh episode of Broadcast Bulletin, we take a major pivot by welcoming our first creative services talent on to the show. Dylan Wilbur is the Creative Director for WETA, Washington, DC's PBS station. WETA is one of the biggest, if not the biggest, PBS station in the network. They produce or distribute such iconic and renowned programs like PBS Newshour, Washington Week, A Capital Fourth, and the Ken Burns documentaries, among many others.

Dylan and his team just got through a major rebranding project that included replacing a logo in use since 1997 and replacing some graphics that were used for over ten years, with the hope of leading the station through the digital era. If you ever wondered about the effort it takes to rebrand an entire TV station, you'll definitely want to check this one out.

Dylan has worked in local television since 2008, getting his start at WDJT, the CBS affiliate in his hometown of Milwaukee, Wisconsin. There, he worked as a graphic designer, designing a lot of the graphics you see inside of the newscasts every day. He would go on to work at two of the three other TV stations in Milwaukee before receiving an incredible opportunity to work as a designer, and later Art Director, for KTVU, the Fox affiliate in San Francisco, before returning to the Midwest at another legendary station: WCCO-TV in Minneapolis. For the past four years, he has lived in Washington, DC and worked at WUSA, the CBS affiliate there, before transitioning to WETA in 2020 and spearheading the station's new brand. He designed the new logo and even the letters used in the new logo himself, and also designed WUSA's current logo, giving him the distinction of having designed logos for two of the major television stations in the Nation's Capital.

Dylan also shares his unpopular thoughts on local news, from someone who's worked at local stations, but not in a newsroom. He shares why he doesn't watch local news anymore and why it would take a lot for him to return to a commercial news-producing station. Dylan loves the thrill and unpredictability of public television, which presents a new challenge to him every day.

"Every station I've worked at, creative is kind of the heart and soul. That's where all the fun happens."

Washington area restaurant recommendation:
Taco Rock
"The best tacos I have ever had," says Dylan.